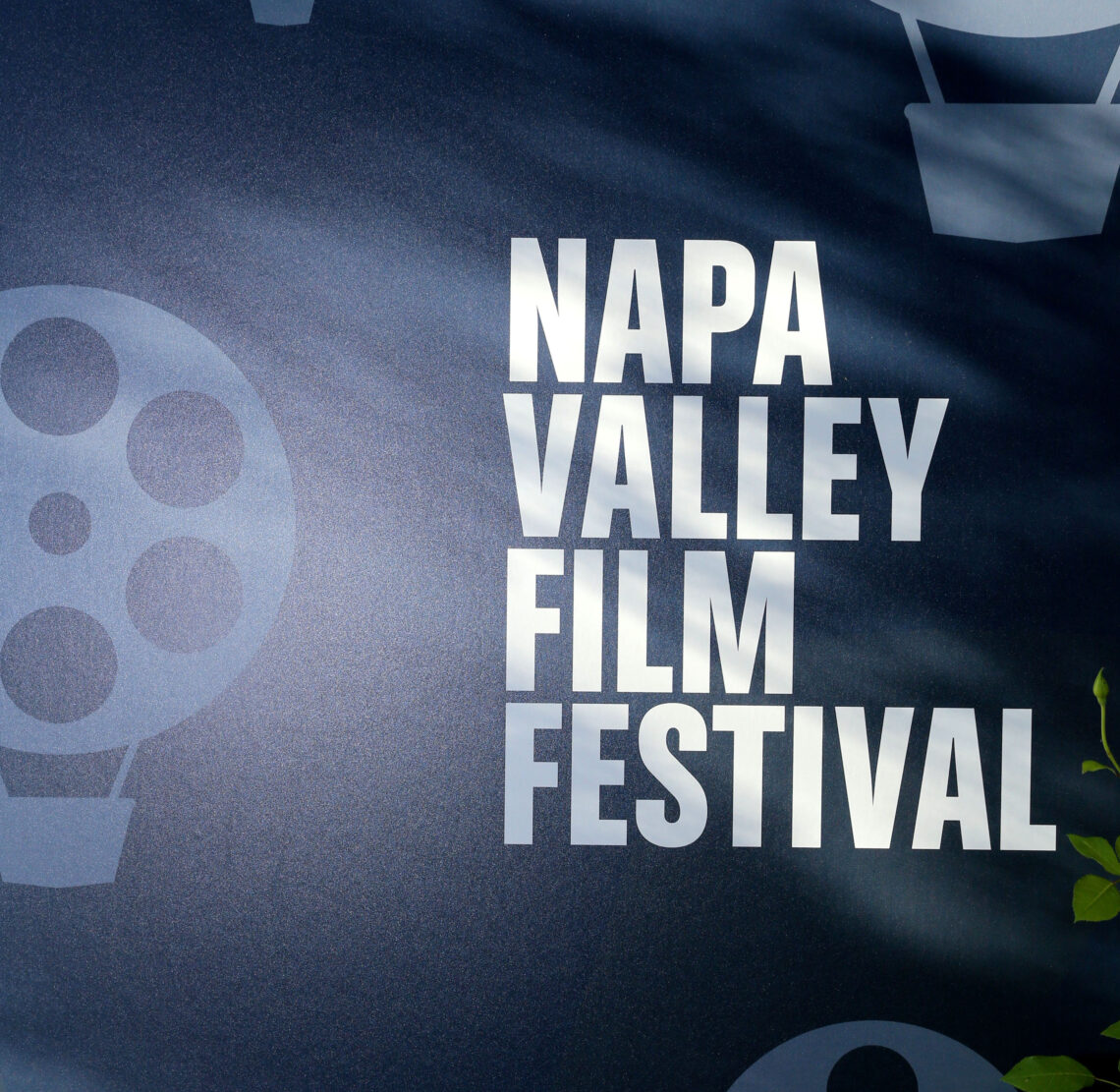 Winners include “Lucky Grandma,” “The Remix: Hip Hop in Fashion,” and “The Story of Plastic”.

The 9th Annual Napa Valley Film Festival (NVFF) announced this year’s juried and audience award winners on Saturday, November 16, 2019. The festival, held from November 13-17, screened over 80 films, including the 16 in NVFF’s core competition categories, throughout the seven screening venues located around the Valley.

Cinema Napa Valley, the non-profit organization that produces the festival every year, also announced the event will take place next year from November 11-15, 2020.

Each of the festival winners received a large format wine bottle from one of the festival’s esteemed Vintner Circle winery partners. The two winners of the 16 films that vied for the title of Best Narrative Feature and Best Documentary Feature, as determined by the respective juries, were awarded $10,000, presented by Meadowood Napa Valley.

“The NVFF mission is to reward such films that connect and celebrate the art and passion of our culture and our life,” said Festival CEO Tom Tardio. “Receiving such recognition from our esteemed selection of filmmakers, writers and industry professionals is a true acknowledgement of the filmmakers highly creative and extremely authentic storytelling skills. We wish all of the winners continued success in their endeavors and welcome them to be long-standing members of our filmmaking community.”

“The films, the culinary experiences, and the social gatherings all felt rooted in the theme of deepening our connection to each other and our humanity.  What a rich and rewarding experience!” said juror and actress Brenda Strong about the Napa Valley Film Festival.

“I had a wonderful time serving on the NVFF jury. I saw several truly impressive films by exciting upcoming filmmakers and found the deliberation process to be eye-opening, thoughtful, and, above all, respectful,” noted Dave Karger, juror and IMDB special correspondent.

Directors of the Narrative and Documentary films in competition participated in NVFF’s unique Artists-in-Residence (AIR) Program where they received a six-night stay at the luxury resort Meadowood Napa Valley. The residency included master classes with industry leaders and networking opportunities with their peers and festival patrons at lavish receptions and winemaker dinners. This year, actress Kyra Sedgwick was an AIR program mentor and participated in an intimate moderated conversation on her experiences working within the film industry and offered advice to the attending filmmakers.

Commencing in 2019, the NVFF’s Founders Award is presented each year to the director of one of the festival’s feature films whose work most captures the courageous, risk-taking, and big-hearted spirit of Brenda and Marc Lhormer, Co-Founders of the Napa Valley Film Festival. The Founders Award honors Brenda and Marc Lhormer for their contributions both to the independent film industry and to the cultural vitality of the Napa Valley and the broader San Francisco Bay Area.

For more information about the Napa Valley Film Festival, go to NVFF.org.